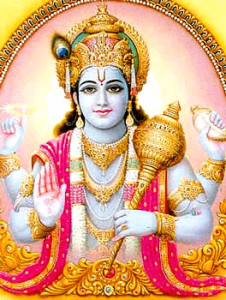 Maha Sudarsana Homam for removal of all enemies & avoiding accidents, The desires of human beings are innumerable and they vary in nature. The yantra (a symbol embedded in metal) used in the Homa, will keep all negativity at a distance and bring in divine and auspicious energies.

Therefore, the Homam must be performed with great regard to the Deha, Manas and Sthana Shuddam. Purity of thought, sound and intonation while chanting the Homa mantrams gives sampurna phalam.

∗  If the seeker desires material benefit, the Chakram grants all the riches

∗ If the seeker desires spiritual benefit, he begets this upon performance of the Homam

∗ Helps in the removal of astrological flaws

∗ Stops any problems or danger that might occur in future.